Insomniacs and night owls may have already observed: sleeping less can harm your health. Your skin, body or memory. But sleeping more is not necessarily the solution. The secret would be to go to bed earlier. Here are some reasons that will push you to surrender to the arms of Morpheus (God of dreams and sleep) before the twelve strokes of midnight!

Sleeping late will make you fat. Unbelievable, but true, according to scientific studies conducted on the subject: every hour of sleep lost would increase our BMI (Body Mass Index). And it is not by catching up with a lie in the morning, that it would make things right. On the contrary, going to bed late and getting up late would not allow your body to regenerate as it should. 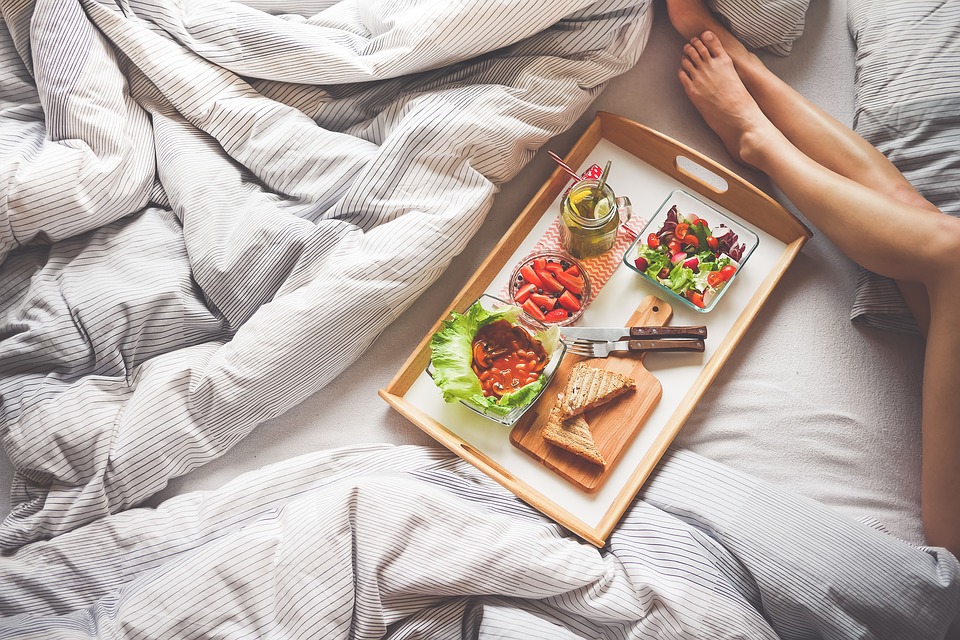 2/ You will have less nightmares

Do you have a habit of having nightmares almost every night? Your bedtime may well be the reason. Lying down late could indeed raise the risk of making bad dreams. Causing the levels of cortisol, the stress hormone to dramatically increase during the night while one stays awake. 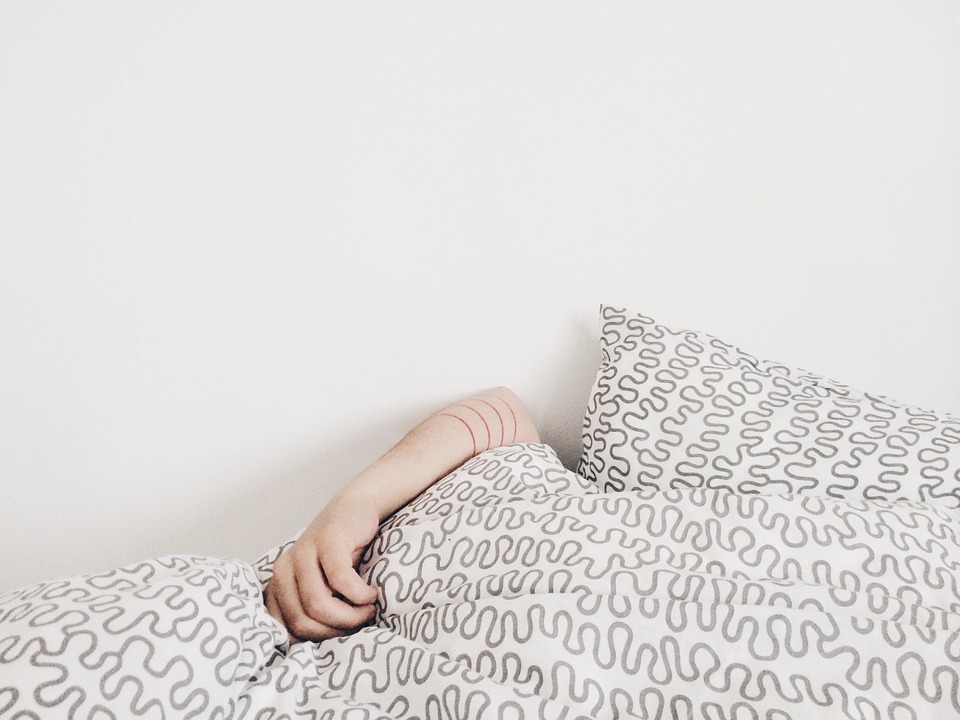 3/ You will be happier

As we know, not enough sleep affects our mind, and our behavior with others. The sooner one goes to bed, the less irritable, susceptible or aggressive we will be. In addition, we avoid many negative thoughts that undermine our morale. 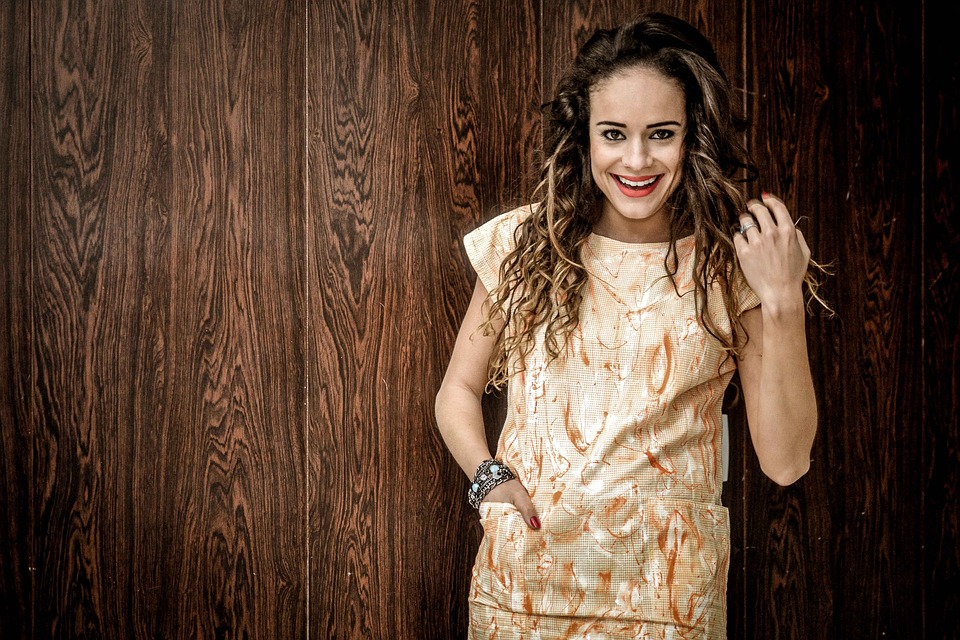 4/ You will be less anxious

The more you go to bed late, the more you will be at risk of anxiety. Why? Because it alters the functions of the area of our brain that manages attention and decision-making 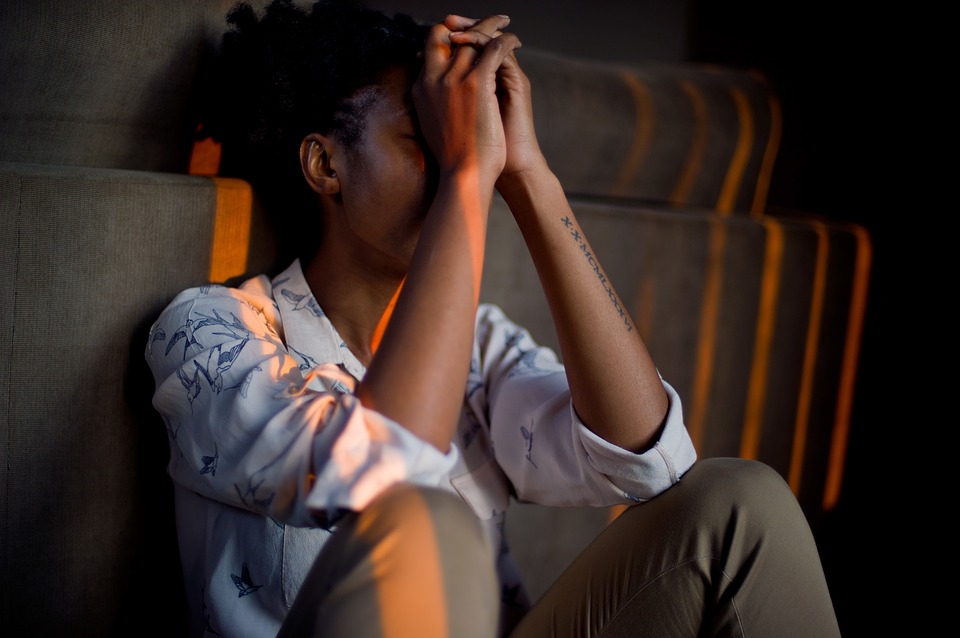