Whether it’s you who wants to spread your wings, or your boss who wants to put an end to your professional relationship, there are ways and means of doing these things. A dismissal is a big deal for an employee, and an explanation is required. If at times the employee’s professional competency plays a part, it can often be the case that it is the company that isn’t doing well, and it is important to explain the reasons. Here are 10 sadistic bosses, who couldn’t be bothered making an effort.

Incredible but true: a company in Singapore started with an evacuation drill and followed it by announcing on a loud speaker that, following poor financial results, some employees could come back, while others could not. This was supposedly to prevent riots in the building.

The employees of an American company had organised a strike, to protest against their working conditions. The boss took his opportunity to respond to them, over the megaphone, that everyone who had participated was being shown the door. But the story had actually started much earlier and a note was found in HR a few weeks later: they had been instructed to recruit and train new employees and to inform the unions of this, in order to provoke a strike, during which they could fire the current employees and replace them. Manipulation taken to new levels. Fortunately, the boss was made accountable for this and did not escape justice. 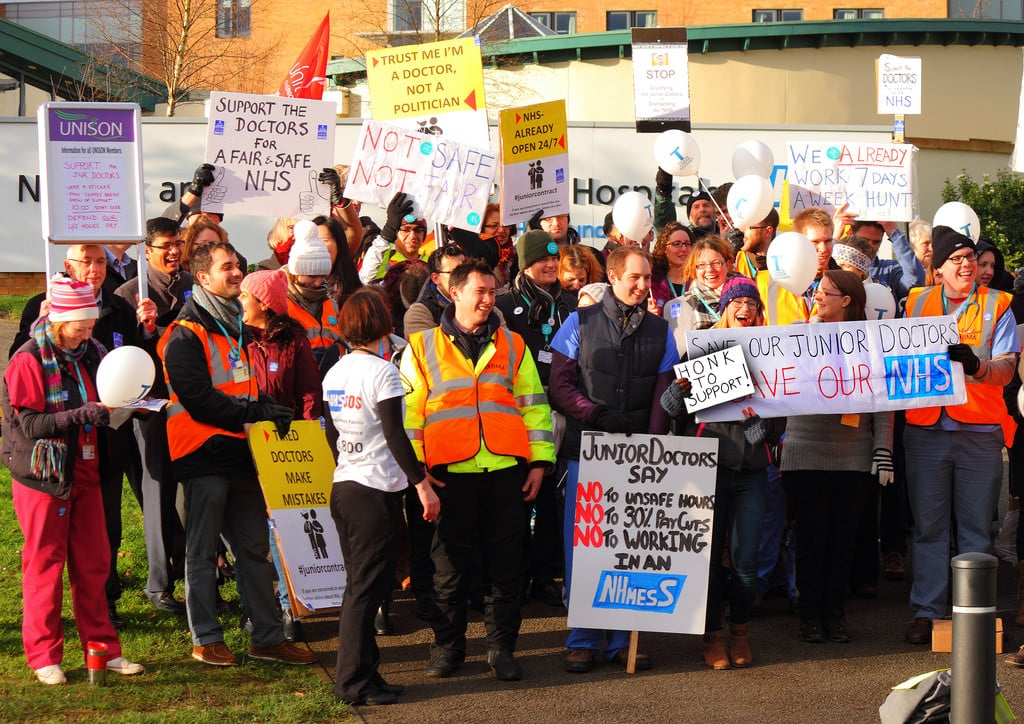 3/ A boss who sent a letter to his employees, telling them that there was no point in turning up for work the next day

Employees in a French factory received a letter with the boss’s thanks and well wishes for the future, as the factory site was imminently due to close. Something that no one had been aware of up to that moment. A nasty surprise.

The managers of this company were told to go and look for workers at their desks and physically remove them, catching them by the arm, without even knowing what fault the workers had committed. And even more bizarrely, they gave them sweets as a pitiful or perhaps derisory compensation.

5/ A boss who fired his employees by text

The boss of an American company unscrupulously sent a simple text announcing to one of his employees that he was fired. They don’t beat around the bush when it comes to job losses in the United States! Fortunately, the employee won his case against the company afterwards.