You surely remember the Master System or the Super Nintendo or perhaps even the Megadrive? However does Atari 2600 or the Sega Game 1000 bring anything back?  Only retro video game buffs might continue to use these outdated games consoles which many of us have forgotten about.  Let’s give your memory a little jog and take a look at ten forgotten about retro video games.

These days when we talk about video game consoles we think about PlayStation, Xbox and Nintendo.  However did you know that the first ever home games console actually hit the market in 1972 with the Magnavox Odyssey.  The video gaming industry has now more than 40 years of history under it’s belt and as a result there are a few retro games consoles that many people might have forgotten about (or perhaps you are too young to remember them anyway!).  Do you want to take a look back into the gaming world past?

An interstellar name for a sleek game console. Odyssey was the first of Magnavox’s first generation game consoles.  The white box held a card system and connected to a television and had to connected controllers.  The console displayed the game in a monochrome black and white.  The players placed a plastic overlay layer on the screen and used the rotary knobs to move points to play the games.  Some of the games included, Cat and Mouse, Tennis, Simon Says and Haunted House!

The Fairchild Channel F games console ( also called Video Entertainment System or VES)  came out in November 1976 in the USA and was sold for 170 US dollars. It was the first video game in the world that contained a microprocessor and was based on a cartridge system.

Atari 2600 or Atari VCS is a second generation console that came out in October 1977.  At the time the console sold for around 199 US dollars and came with a joystick and combat game called “Combat“.  Atari 2600 ended up being one of the most popular game consoles of its generation and marked the beginning of a mass market for video games.  This console in fact beat the record as the longest standing video game in Europe.

Produced by Mattel in 1979, the Intellivision video game (a contraction of the words Intelligent and Television) was the direct competitor of Atari 2600.  It came out in the United States in 1980 for the cost of 299 US dollars and contained the game Las Vegas Black Jack.

Sega Game 1000 or SG 1000 is a third generation console that was produced by the Japanese editor SEGA.  This company marked its entry into the video game market with this console. 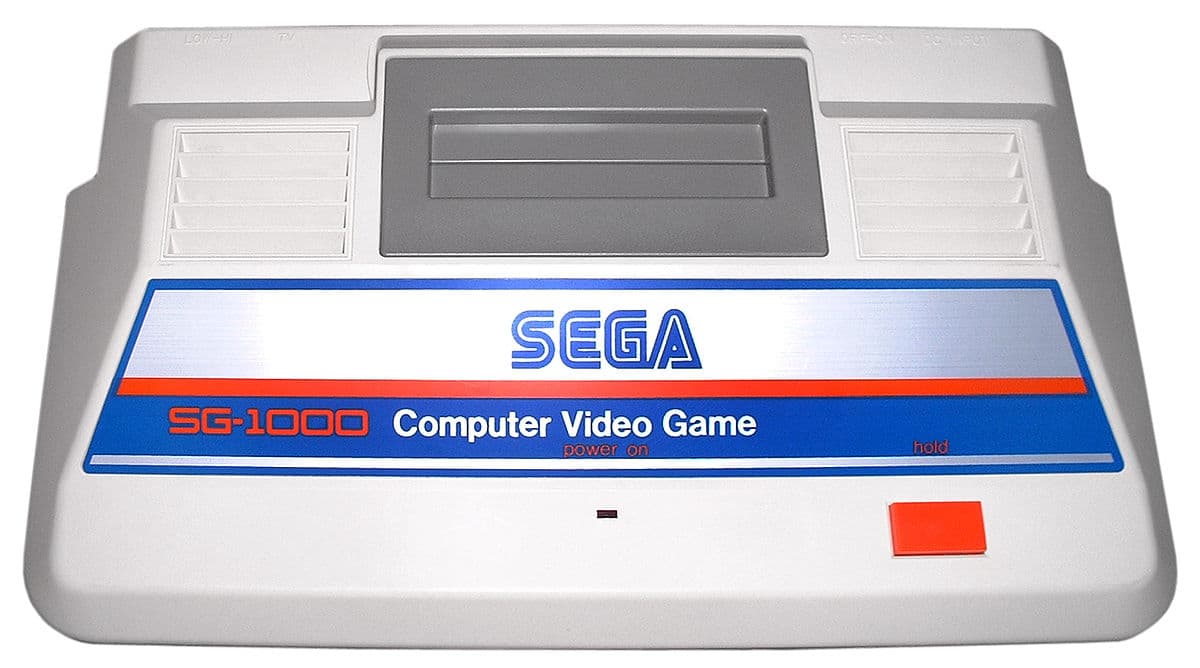