Depending on the employment laws in their respective countries, the crews must fly for a longer or shorter period. The Americans work 19 hours in a row against 16,5 hours for the British. The shortest rest time between two flights is still won by the Americans, who are only entitled to 8 hours of a break against 24hours for all the others. 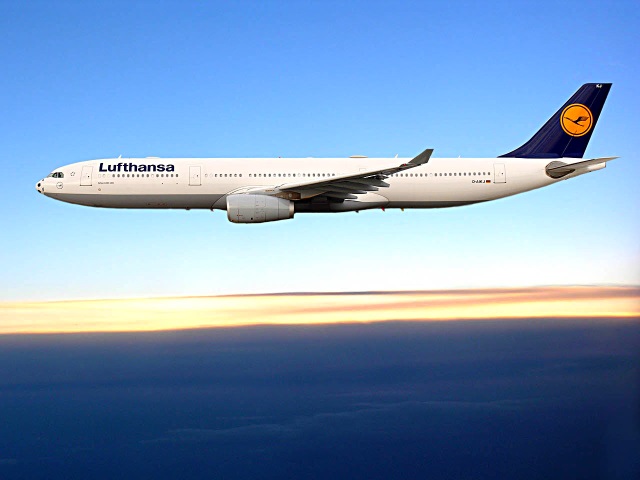 8/ The black box is orange

The black box that is on board is actually orange. The reason, is so that it is easier to find when it needs to be retrieved after a crash.

9/ The secret to get an upgrade

We can’t pretend that it is also pure luck to get an upgrade on a flight (sometimes when there is no space in economy), but there are some tricks to get one! One of them is to take the loyalty card of the airline to accumulate points to be in for a chance of getting an upgrade to first class. If you are not patient, get to the check in desk first and ask for an upgrade!