1/ He has already been the president on the Simpsons

The Simpsons already predicted the future during an episode in season 11 (year 2000) called Bart to the Future, when Donald Trump was president.

2/ He doesn’t drink or smoke 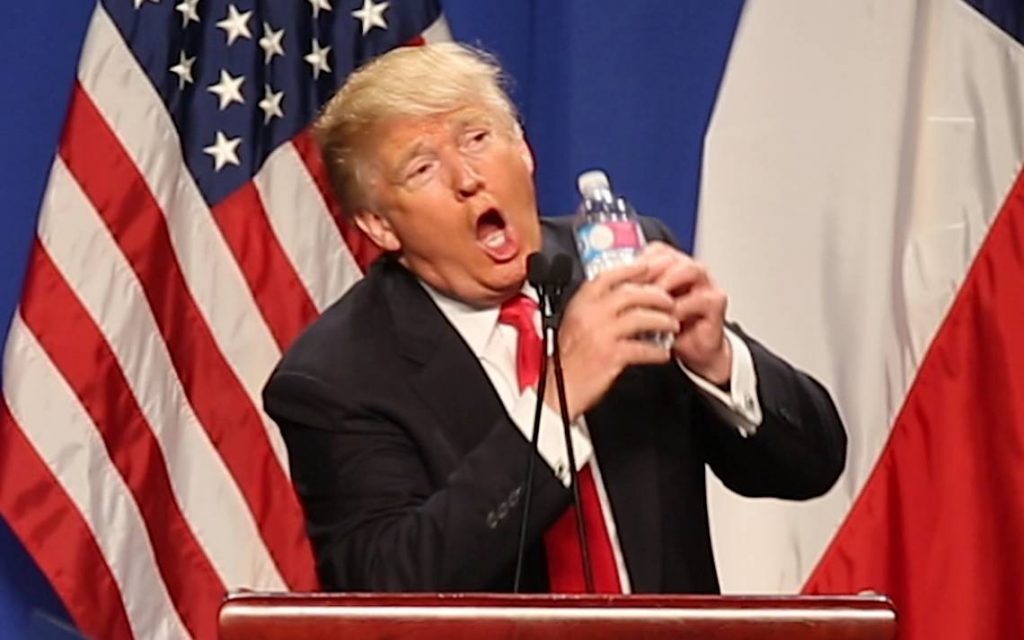 According to him, the president does not drink or smoke cigarettes. It was the death of his older brother in 1981, from alcoholism, that determined it.

3/ His grandfather was an immigrant

Donald Trump’s speeches are negative towards Mexican or Syrian immigrants. His grandfather is a German immigrant, arrived in the United States in 1885, whose name was Friedrich Drumpf who was anglicised as Frederick Trump.

4/ He has his own products 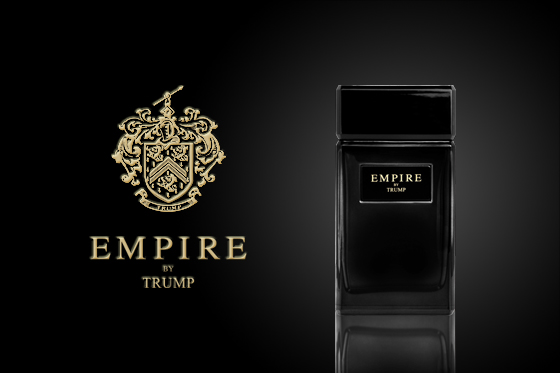 The American president has launched two perfumes in his name (Empire and Success), as well as vodka, tea, ties and mattresses.

5/ He has spoken about incest.

Trump is far from biting his tongue and it often happens that his remarks are … derogatory. His words are even incestuous in 2006 when he said “If Ivanka was not my daughter, I could go out with her” …