6/ For every human in the world, there are 1.6 million ants

We can’t call ants an endangered species, that’s for sure!

7/ It rains diamonds on Saturn and Jupiter

Saturn and Jupiter have the necessary conditions to produce diamonds in their atmosphere. According to scientists, these planets produce around a thousand tons of diamonds per year, which are made from methane. Space: a new goldmine?

According to specialists, there are more stars in space than there are grains of sand in all the beaches in the world put together. Our galaxy contains around 400 billion stars, and there are an estimated 100 billion galaxies in our universe. In terms of sand, its grains are estimated at about 700 thousand per meter cubed.

9/ Purple carrots were originally the norm, rather than orange ones

This violet colour comes from leaf, flower and fruit pigments in its cells. 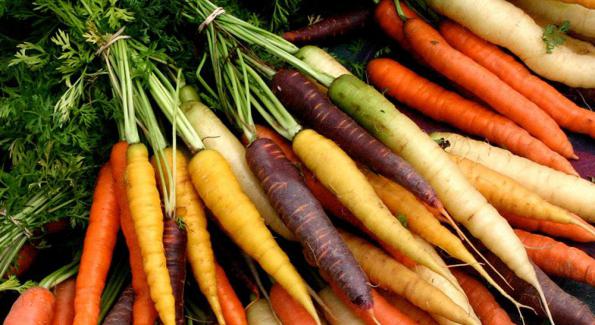 10/ There is a jellyfish that never dies

This immortal jellyfish is called the turritoptis nutricula and can reverse the process of ageing to infinity.