How can we raise awareness of global overcrowding and the problems caused by overconsumption? This is an important question. For decades Man has been exploiting the natural resources that the Earth possesses, but they are now badly depleted, biodiversity is on the decline and the planet is suffocating. In a century, humans have managed to destroy 5 billion years worth of evolution… Here are some actual images of the world to make us think about what changes needs to happen:

These waves roll across the landscape, pushing the natural habitat further and further. Year after year, the city of Mexico grew and invaded the surrounding hills.

An aerial view of an oil fire following the 2010 disaster in the Gulf of Mexico. A major oil spill… 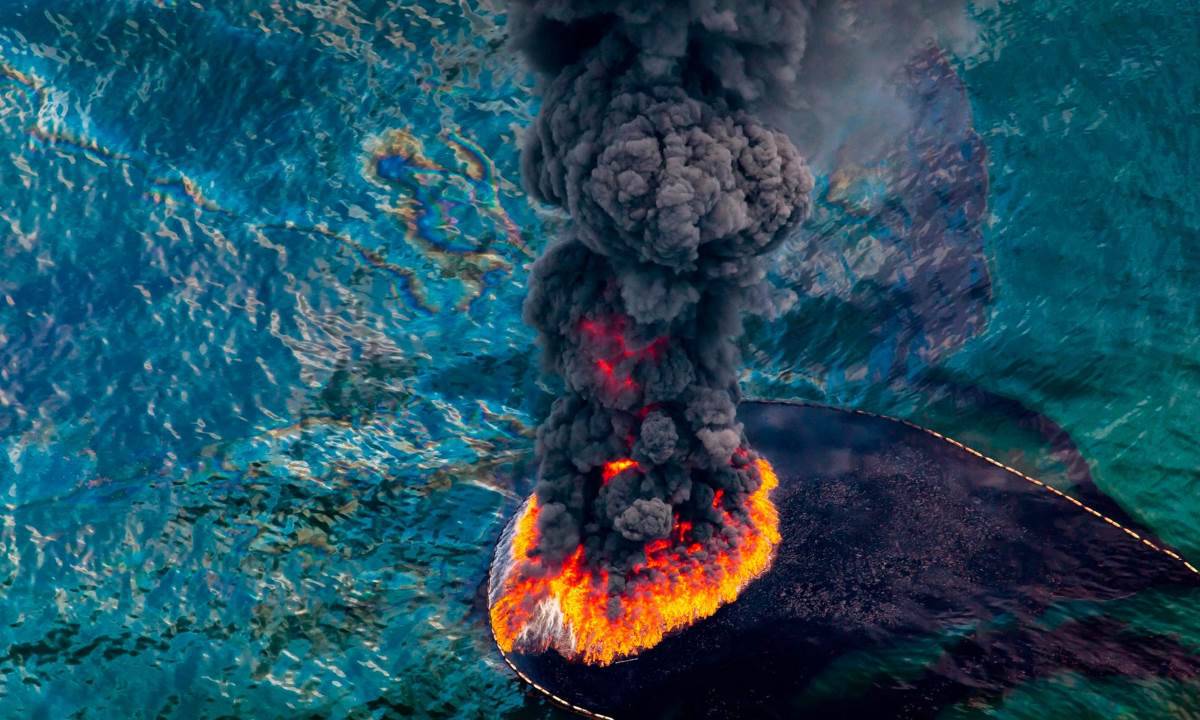 A mass breeding in the fields of Brazil where thousands enclosures enclose millions of beasts. This industrial production is directly related to the increase in demand.

Kolkata, India, has an absolutely amazing shopping center. It is one of the largest in Asia. A culture of consumerism that spreads. 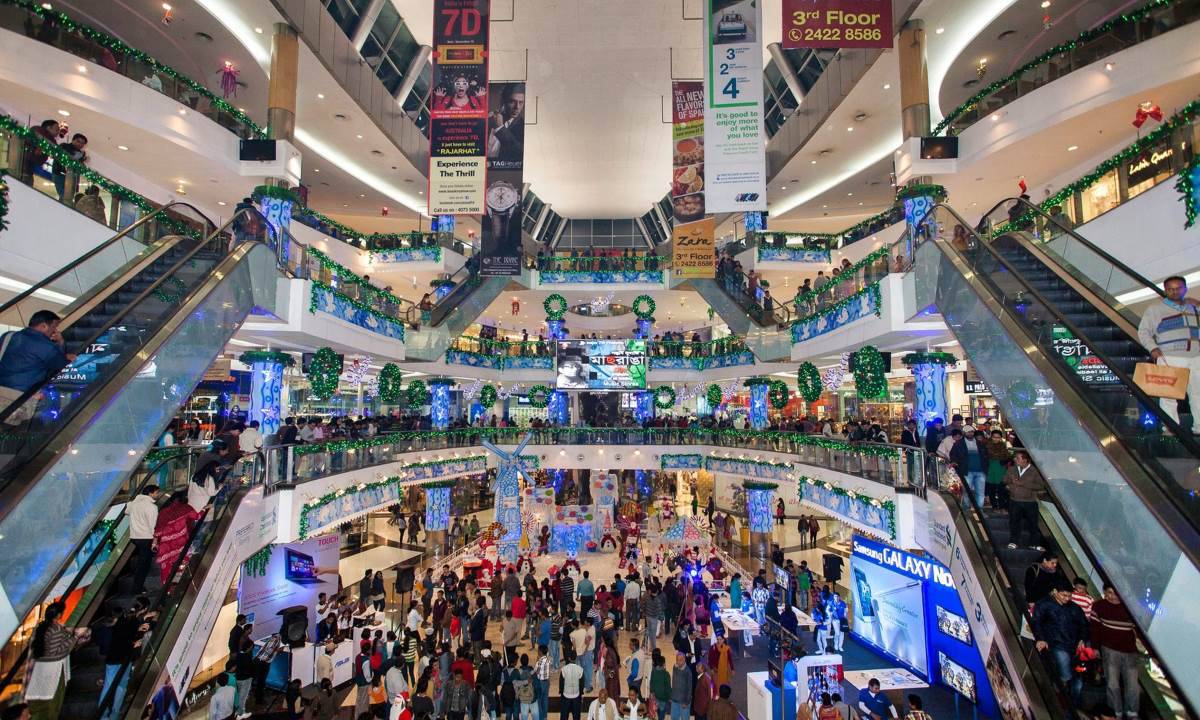 5. Greenhouses as far as the eye can see

As far as can be seen, greenhouses cover the landscape of Almeria in Spain, an expansion due to the high demand for fruits and vegetables that are out of season. 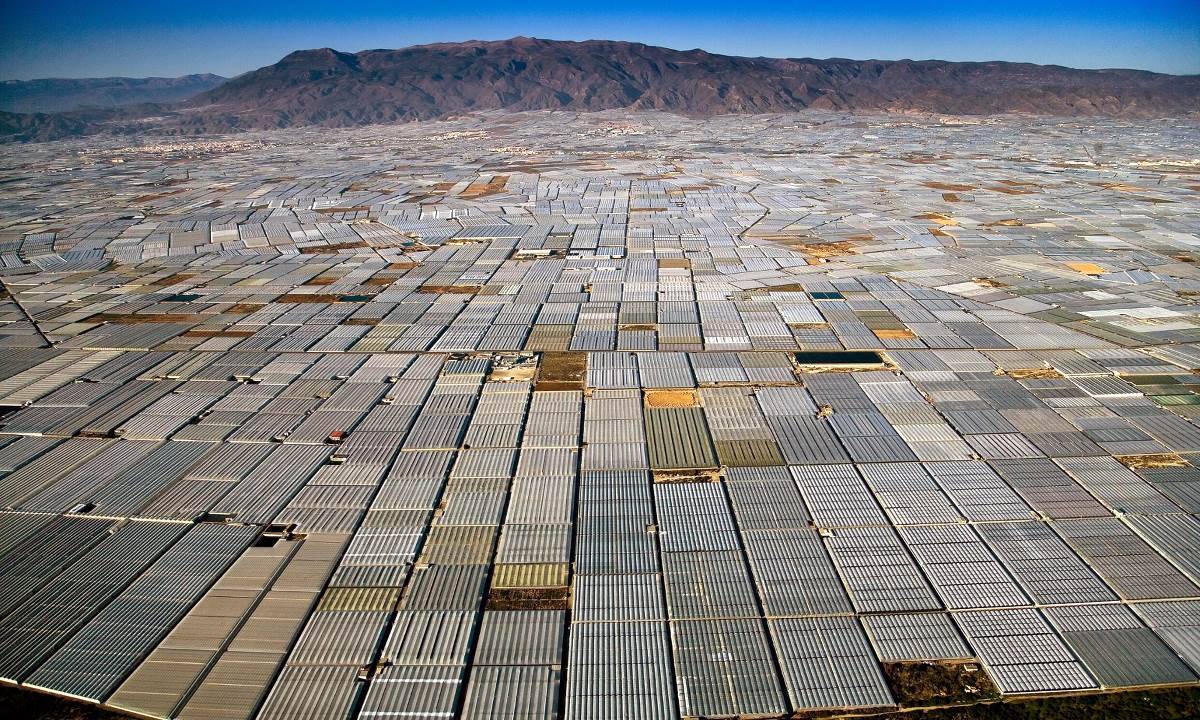 Sometimes called northern Brazil, Canada has not been tender with its forests, as shown by this massive deforestation with clearcuts on Vancouver Island.

Indonesian surfer Dede Surinaya enjoys a huge wave in a bay not far from the coast and yet it is covered with garbage, on Java in Indonesia, the most populated island in the world. 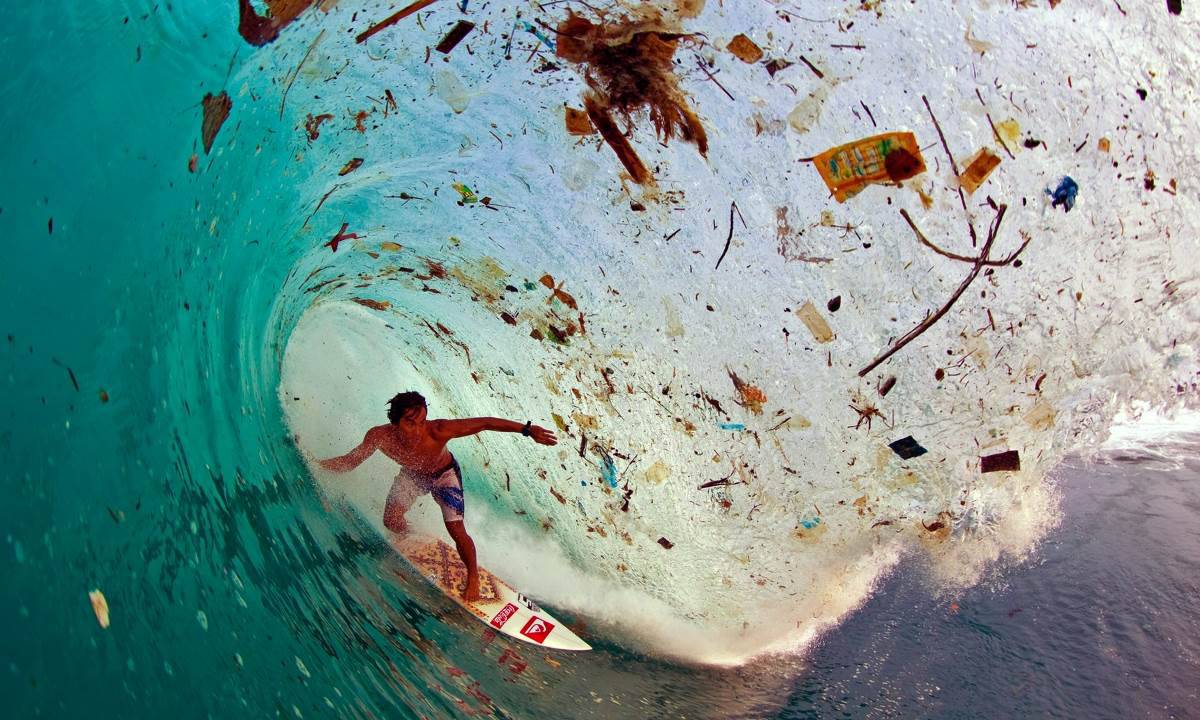