The oldest known embroidered canvas comes from Egypt. However, the term “embroidery” appeared at the end of the twelfth century and first involved the decorative motifs adorning clothes. Thereafter, it refers to ornaments sewn on all kinds of fabrics using colored yarn. One of the  best known examples of embroidery is most famous “Bayeux Tapestry”, made of colored wool on a linen cloth, which relays the Norman conquest of England in 1066. Much later, different techniques emerged such as “needle-pointing” or “white-on-white” embroidery.

A series of embroideries on the sea by Ana Tereza Barboza 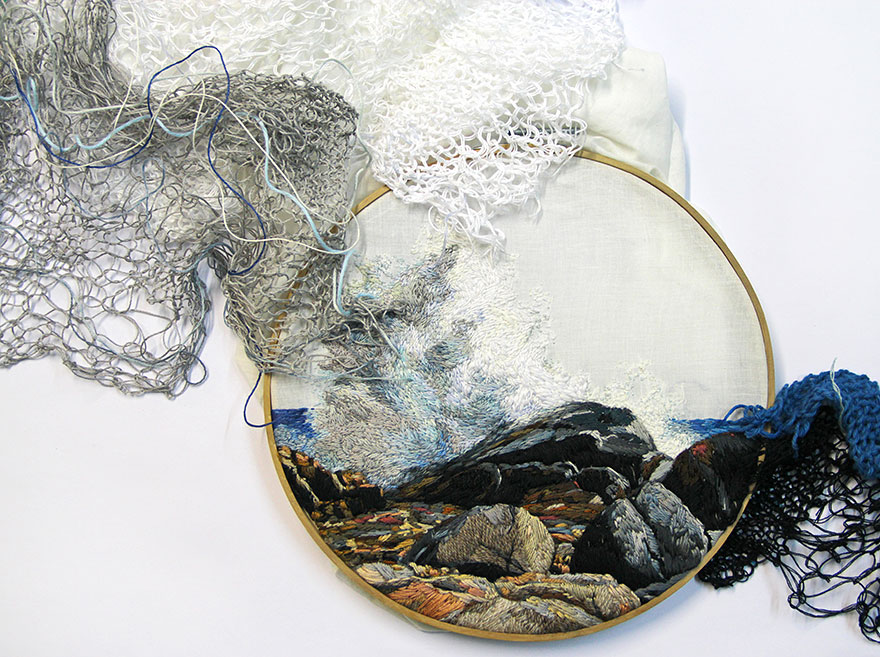 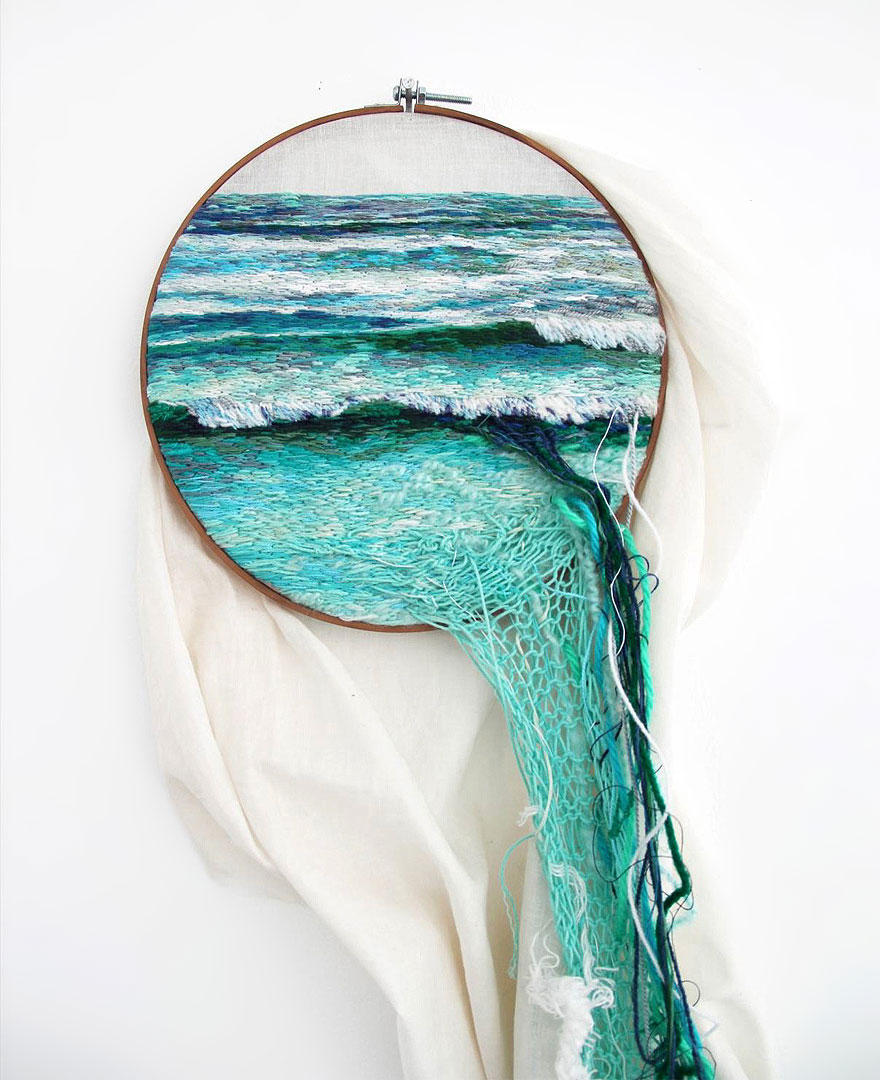 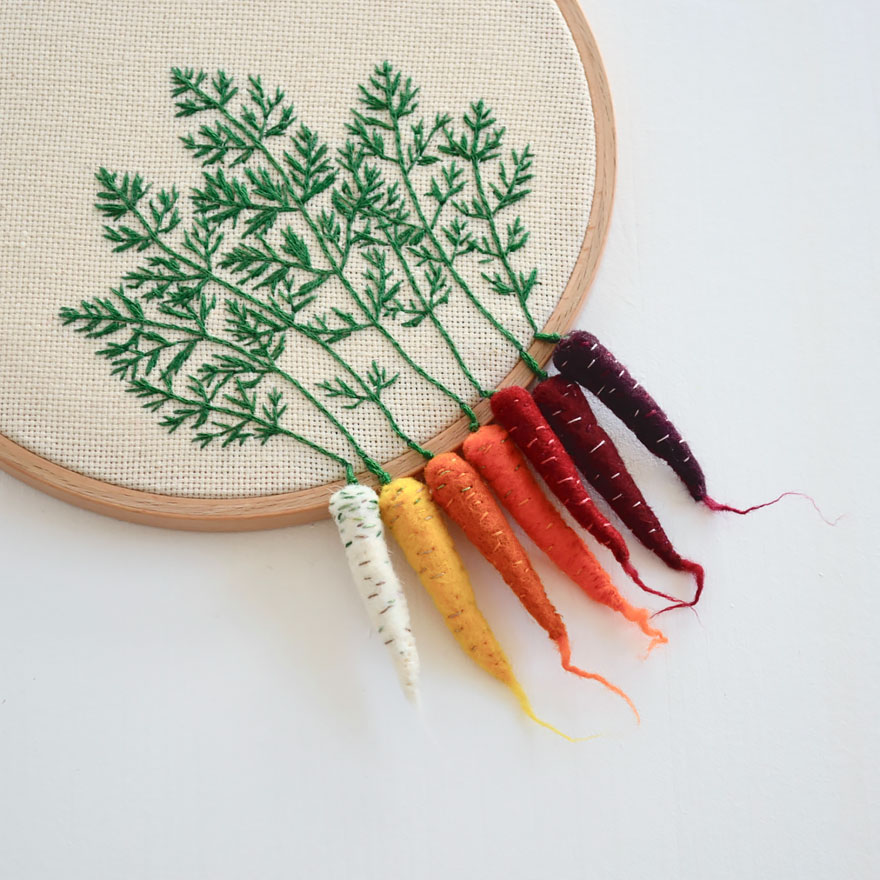 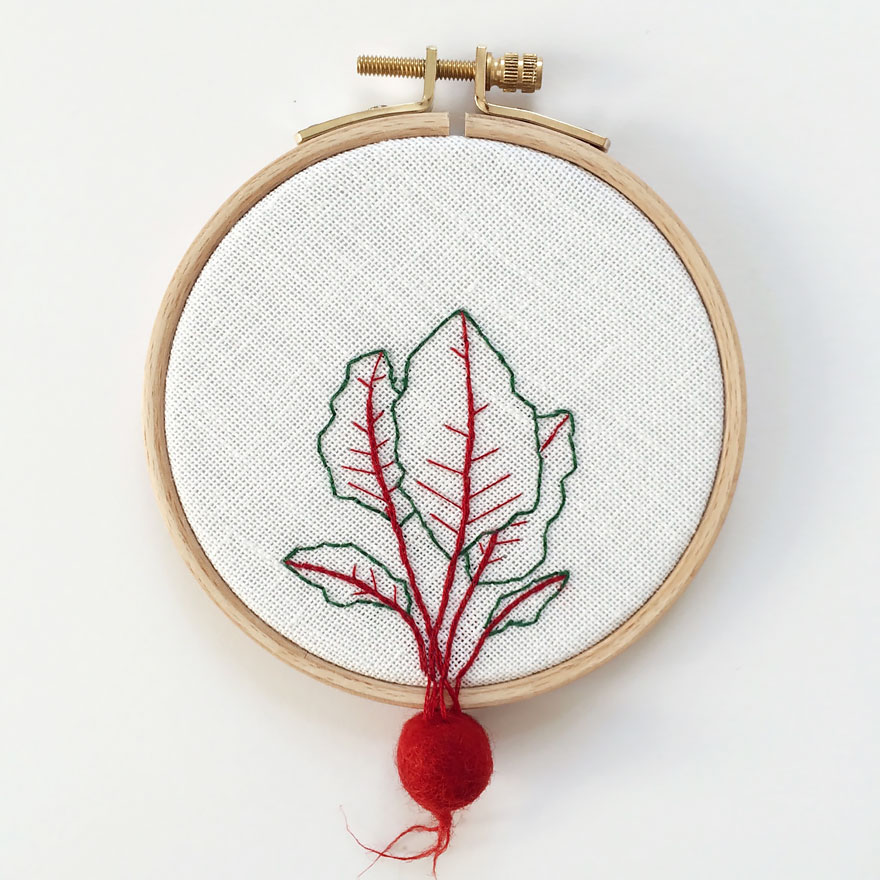 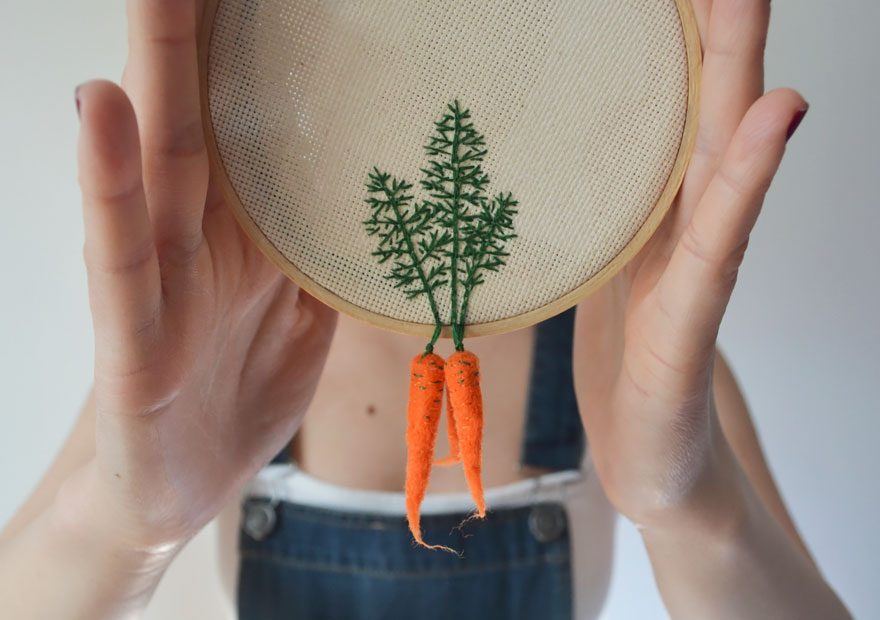 The journey by Teresa Lim 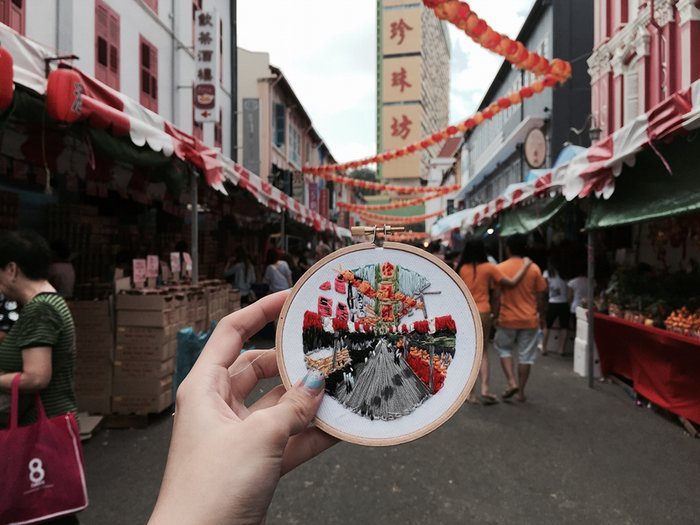 A park in Tokyo, Japan and the National Serpentine park in Perth, Australia 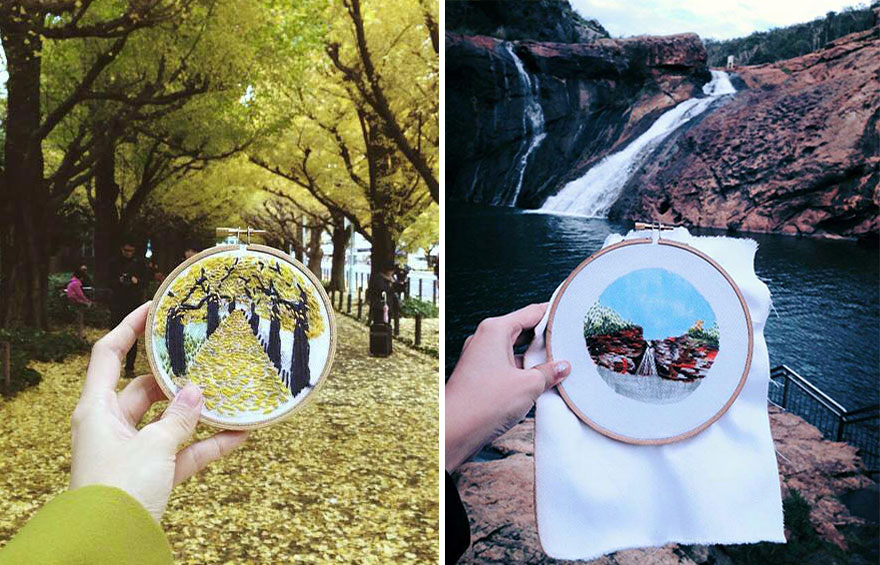 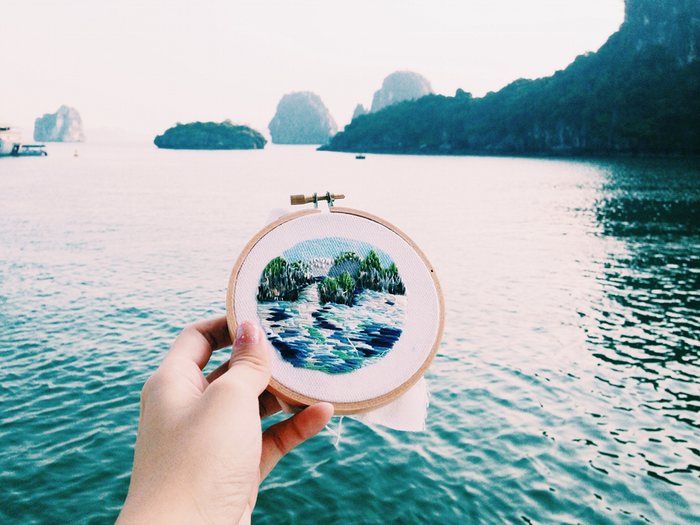 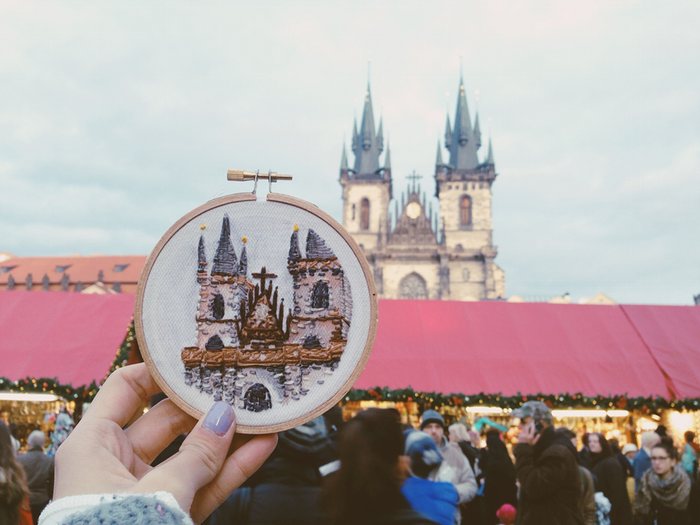