When we decide to trust someone, we are more often pleasantly surprised than disappointed. When we are praised or congratulated, we are more motivated to give even more. However, we are more likely to complain about something that went wrong than to comment on what went right! Is this a very British attitude, or just a human trait? Scientists have set about examining several of these societal behaviours, with unusual experiments that often had surprising results….

1/ Self service fruit and veg: do they incite you to pay or to steal?

In Germany, there are many roadside stalls that allow passers by to serve themselves freely with fruit and veg. There is a donation box placed beside them with a price list. So is leaving the products unattended a gauge of trust? It seems so! Stealing is very rare, and people often leave more money than is required. We imagine it may not be the same in every country, but it’s a good start all the same! 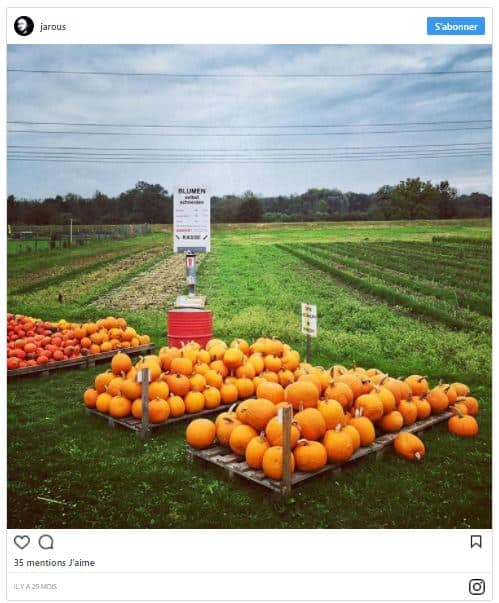 2/ Rewards for good driving: could they encourage us to drive more slowly?

It is well known that we are well able to say when something is wrong. But what if we were to comment on what is going right? This idea was applied to road safety measures in Sweden: although the radars continue to monitor people who are speeding, they also register the responsible drivers, who are sent a letter congratulating them on their good driving and offering them the opportunity to participate in a lottery. And the money in question is none other than that paid by speeding fines! Ingenious. But what are the outcomes? In Sweden, speeding was reduced by 22%. Not bad!

3/ A musical stairs installed beside an elevator: does it encourage people to exercise?

The Swedish government have no shortage of imagination! This time, they surprised people with a giant piano. Installed beside an elevator, a giant musical floor in the shape of a piano allowed pedestrians to play the musical notes by stepping on the steps. It was intended to encourage people to take the stairs, and was a roaring success! The device was used 66% more than the lift! Since its success in Sweden, numerous other countries have copied the concept.

An illustrator experienced in creating portraits of criminals sought by the FBI was sought out for this amazing experiment: he drew several portraits of women based on their own self-descriptions, without ever looking at them. He then asked another person who had met them a moment earlier to describe them to him, and drew the same woman. The results were striking: women see themselves very differently than how other people see them, and tend to exaggerate their flaws or their complexes. Have a look at the video.

5/ Removing products from other countries from supermarket shelves, leaving them almost empty: does it encourage people to buy local?

A German supermarket tested out the brave experiment of removing all the products from their shelves that were produced outside of Germany. The results: there was almost no food left on the shelves! Although the experiment was intended to show the importance of cooperation, we could ask ourselves whether buying local wouldn’t be an idea….