Are you and your iPhone inseparable? Did you know that it was never meant to be called an iPhone? That Steve Jobs was more interested in tablets, and didn’t believe in the App Store? Many of these facts could surprise the users of Apple’s iPhone, which has just celebrated its 6th year of existence on the market. Let’s have a look back over the history of this brilliant device…

1/ The iPhone was not Apple’s first phone

In 2005, Apple tried to break into the market by collaborating with Motorola to make a telephone. This phone could connect to the iTunes Music Store to buy songs. It could only download 100 songs, but at the time this was a huge technological achievement. This first model did nothing but convince Apple to make their own smartphone. 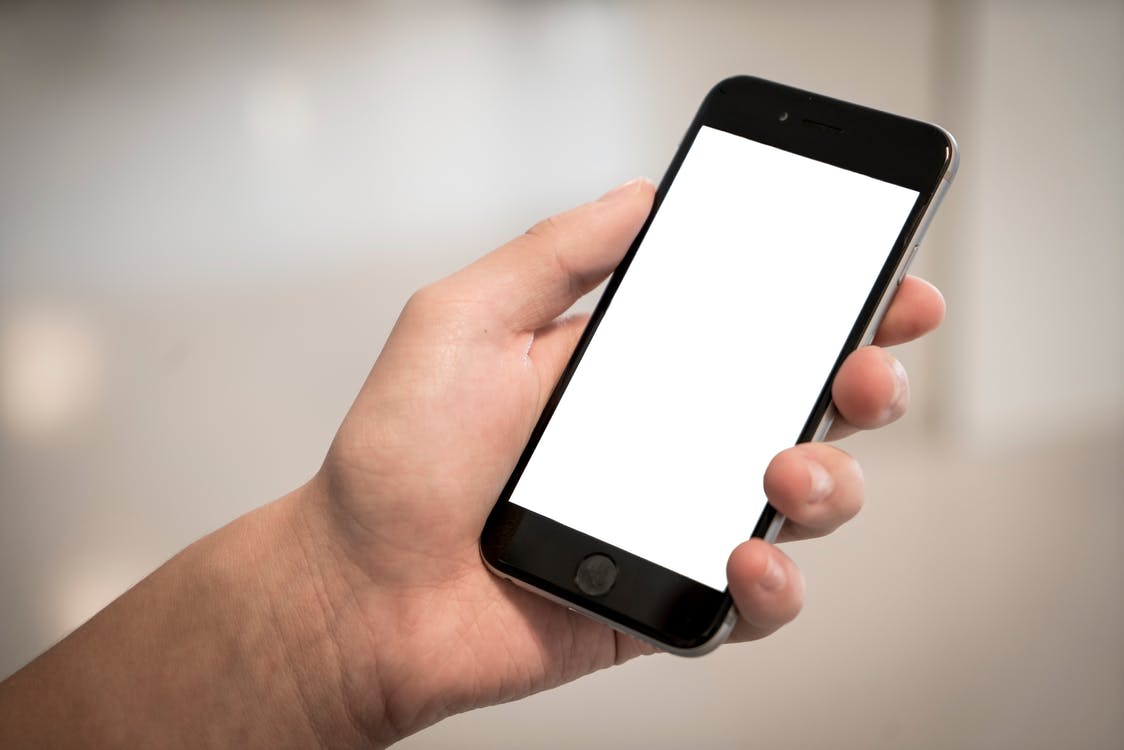 2/ The iPhone wasn’t supposed to be called the iPhone

When they first thought of the name iPhone, a check showed that the name was already registered by the company Cisco. Despite this, Apple went ahead and kept the name regardless. Obviously, they were sued by Cisco, but they came to a joint agreement that put an end to the dispute.

3/ Apple had already created a touchscreen in 1983

It was a large telephone, to be used with a stylus, which had a touchscreen, but only in one colour.

4/ The iPhone screen wasn’t supposed to be made of glass, but plastic

Originally, the iPhone was supposed to have a plastic screen rather than a glass one, but glass was deemed to be superior both to the touch and to the eye, and the creators changed their minds. The real difficulty was in finding a solid glass that wouldn’t be easily scratched. 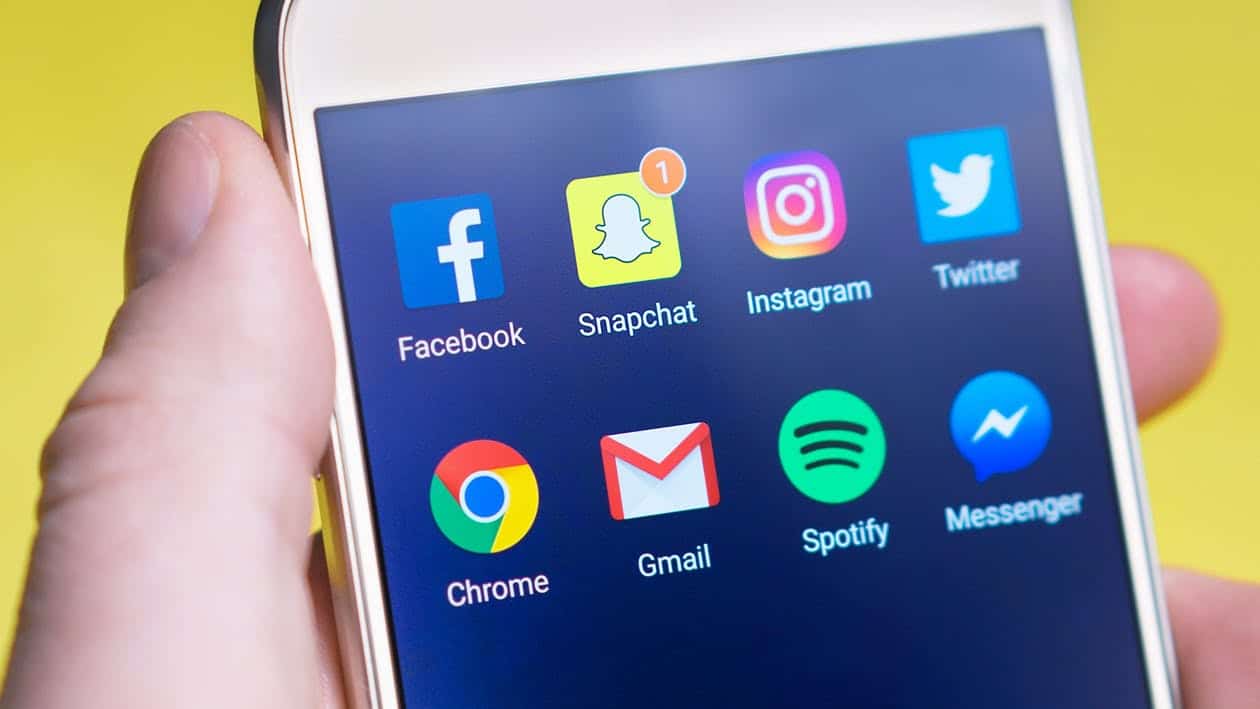 An enormous number. Since 2007, that makes around 130 million phones sold.