Look a little closer at the logos of these well known brands, you may have missed something…

Toyota, NBC, or Toblerone, the brands you see every day, if you don’t live under a rock. But did you have any idea of what was hidden in these big brand logos, that appear totally banal at first glance? Here are 10 optical illusions hidden in their logos.

1/ A bear in the mountains of the Toblerone logo

Look a little closer at your Toblerone wrapper: you have probably noticed the mountain, but have you seen the hidden bear?

2/ An upside down snail in the TGV logo

If you turn the logo for the French TGV upside down (do this on your computer for bonus points), as if by magic, a little snail appears before your eyes. Hmmmm, not bad, as subliminal messages go, for a high speed train….

3/ A cyclist hidden in the Tour de France logo

Have you noticed the cyclist riding his bike, hidden in the “R” of the word “Tour”, in which the saddle is none other than the “u”, and the wheel, the “o”? 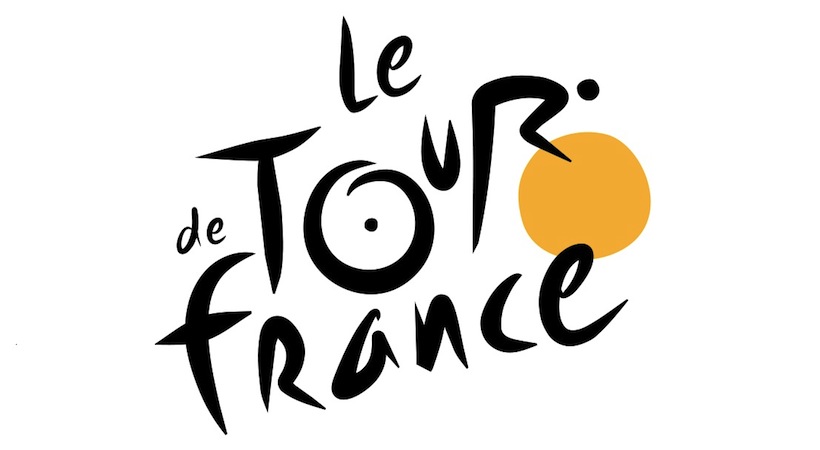 4/ A peacock in the coloured leaves of the NBC logo

The different coloured leaves in fact form the feathers of a peacock, who we can make out in the centre of the logo, in white. The feathers represent the 6 programmes broadcast by the American TV channel.